What You Need to Know About Writer or Author

Occupation Description Originate and prepare written material, such as scripts, stories, advertisements, and other material.

Are There Job Opportunities for Writers and Authors? 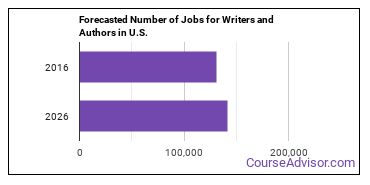 The states with the most job growth for Writer or Author are Utah, Washington, and Colorado. Watch out if you plan on working in Kansas, New Mexico, or Vermont. These states have the worst job growth for this type of profession. 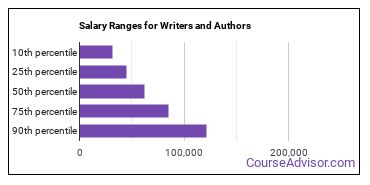 Writers and Authors who work in District of Columbia, California, or Connecticut, make the highest salaries.

Below is a list of the median annual salaries for Writers and Authors in different U.S. states.

Where Writers and Authors Work 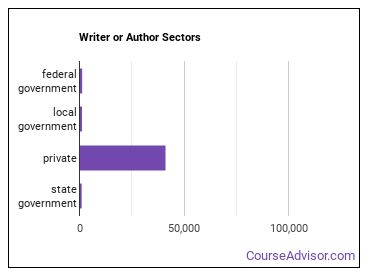 Below are examples of industries where Writers and Authors work: 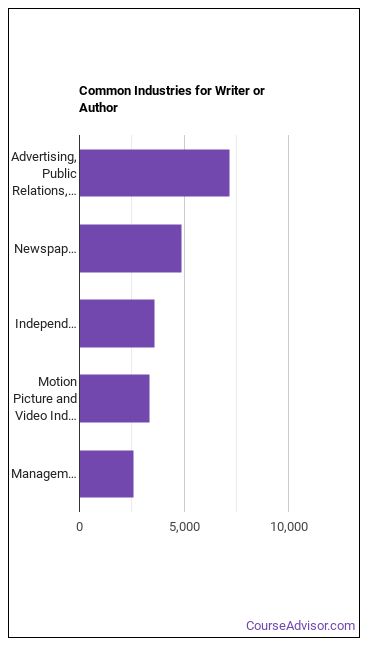