In terms of popularity, Library & Information Science is the 162nd most popular major in the state out of a total 236 majors commonly available.

In New Mexico, a library science major is more popular with women than with men. 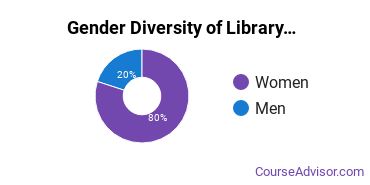 The racial distribution of library science majors in New Mexico is as follows: 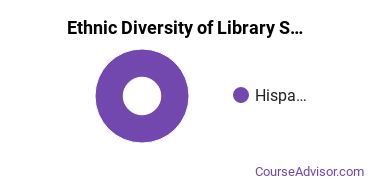 In this state, there are 3,560 people employed in jobs related to a library science degree, compared to 599,610 nationwide. 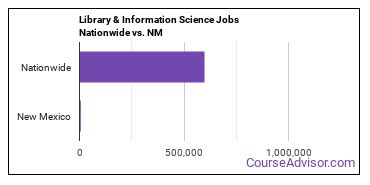 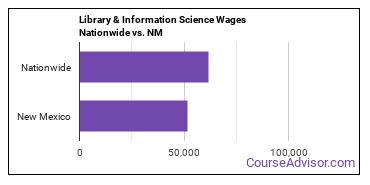 96% of students get financical aid. Students enjoy a student to faculty ratio of 21 to 1. Roughly six years after entering college, graduates of this school earn $24,800 a year.