In terms of popularity, Library & Information Science is the 176th most popular major in the state out of a total 294 majors commonly available.

In Florida, a library science major is more popular with women than with men. 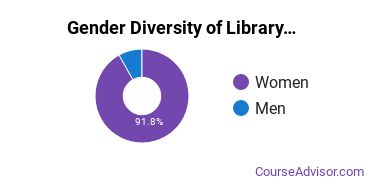 The racial distribution of library science majors in Florida is as follows: 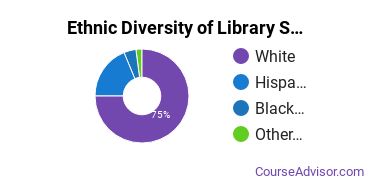 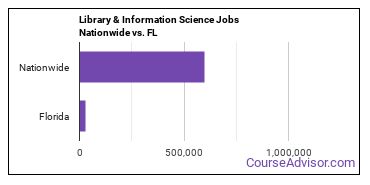 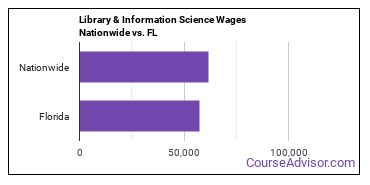 The student to faculty ratio is 22 to 1. The student loan default rate of 1.20% is a good sign that graduates can afford their loan payments. The full-time teacher rate is 77%.