As a degree choice, Library & Information Science is the 96th most popular major in the state.

In Hawaii, a library science major is more popular with women than with men. 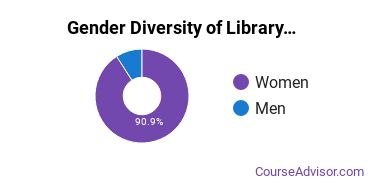 The racial distribution of library science majors in Hawaii is as follows: 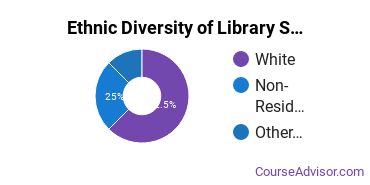 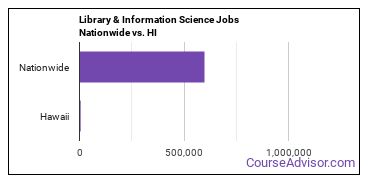 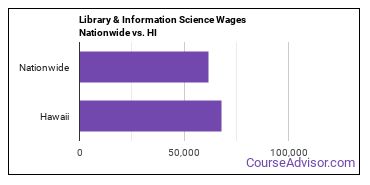 12 to 1 is the student to faculty ratio. 82% of students are awarded financial aid at this school. It takes the average student 4.71 years to graduate.