3 students earned Library Science degrees in Montana in the 2018-2019 year.

In this state, Library & Information Science is the 156th most popular major out of a total 197 majors commonly available.

In Montana, a library science major is more popular with women than with men. 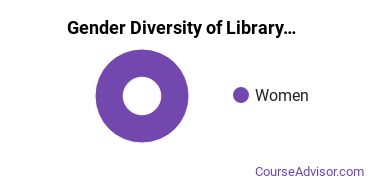 The racial distribution of library science majors in Montana is as follows: 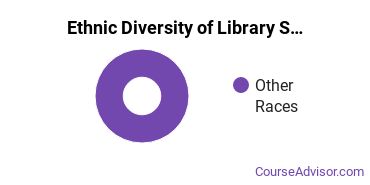 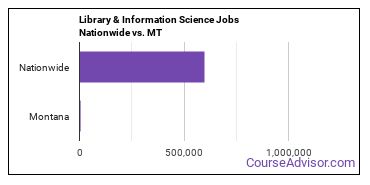 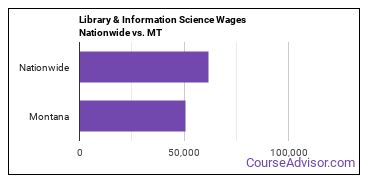