In this state, Archeology is the 262nd most popular major out of a total 285 majors commonly available.

The racial distribution of archeology majors in New Jersey is as follows: 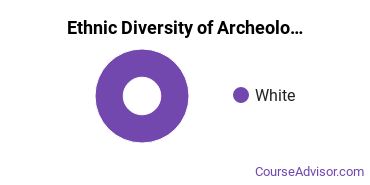 In this state, there are 18,560 people employed in jobs related to an archeology degree, compared to 474,750 nationwide. 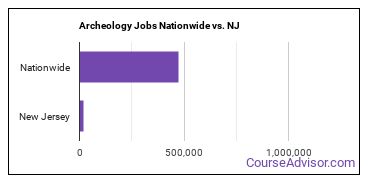 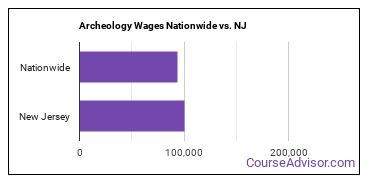 Most Popular Archeology Programs in NJ

The average student takes 4.22 years to complete their degree at Monmouth. The 3.80% student loan default rate is lower than average. Seeking financial aid? At this school, 99% of students receive it.