As a degree choice, Archeology is the 202nd most popular major in the state.

Jobs for Archeology Grads in Idaho 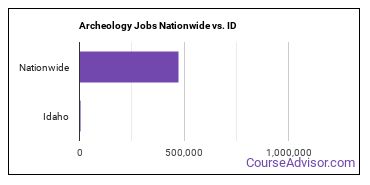 Wages for Archeology Jobs in Idaho 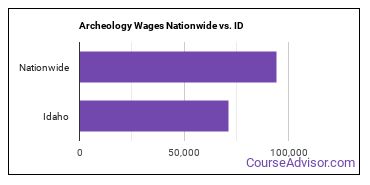 Most Popular Archeology Programs in ID

86% of the teachers are full time. Students who attend this public school pay an average net price of $14,502. It takes the average student 4.56 years to graduate.