As a degree choice, Archeology is the 155th most popular major in the state.

Jobs for Archeology Grads in Wyoming

840 people in the state and 474,750 in the nation are employed in jobs related to archeology. 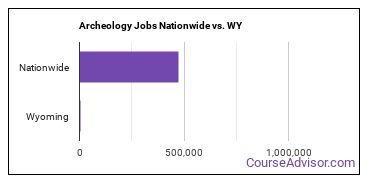 Wages for Archeology Jobs in Wyoming 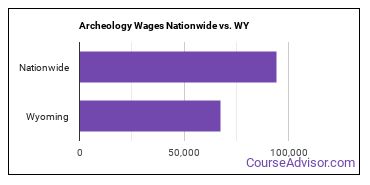 Most Popular Archeology Programs in WY

The student to faculty ratio is 13 to 1. Graduates earn an average $27,400 after graduation. Of all the teachers who work at the school, 96% are considered full time.