In this state, Culinary Arts is the 53rd most popular major out of a total 192 majors commonly available.

In Vermont, a culinary arts major is more popular with men than with women. 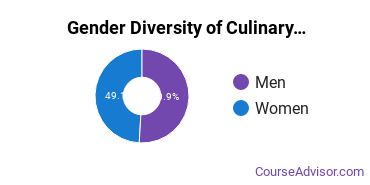 The racial distribution of culinary arts majors in Vermont is as follows: 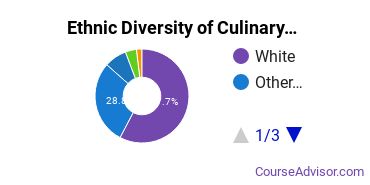 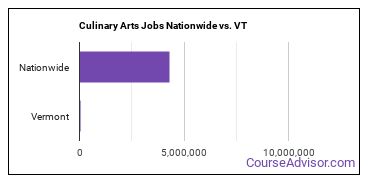 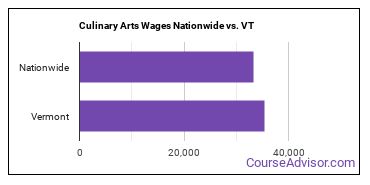 The full-time teacher rate is 43%. In their early career, New England Culinary Institute grads earn an average salary of $30,200. This private institution charges an average net price of $32,493.