A General Visual & Performing Arts major is the 155th most popular major in this state.

In New Hampshire, a visual arts major is more popular with women than with men. 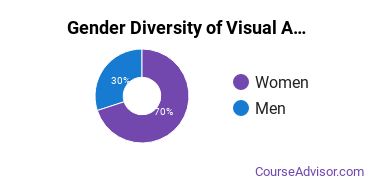 The racial distribution of visual arts majors in New Hampshire is as follows: 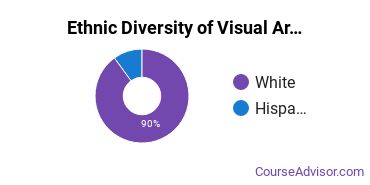 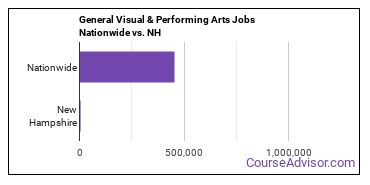 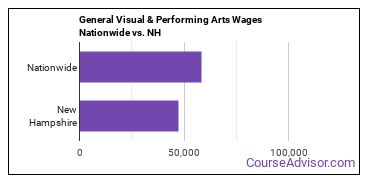 The student loan default rate of 9.90% is a good sign that graduates can afford their loan payments. Seeking financial aid? At this school, 79% of students receive it. 21% of the teachers are full time.