In this state, Dance is the 175th most popular major out of a total 222 majors commonly available.

In New Hampshire, a dance major is more popular with women than with men. 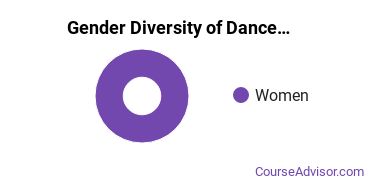 The racial distribution of dance majors in New Hampshire is as follows: 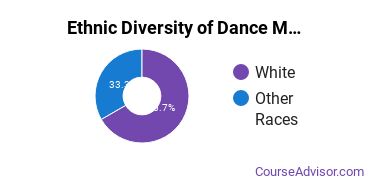 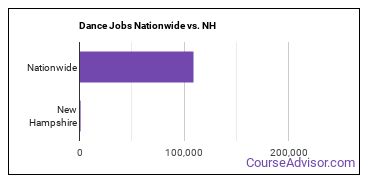 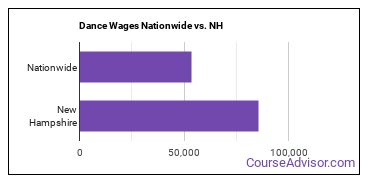 Most Popular Dance Programs in NH

Grads earn an average early-career salary of $33,900 after earning their degree at this institution. The average student takes 4.16 years to complete their degree at Keene State. 50% of the teachers are full time.