As a degree choice, Forestry is the 182nd most popular major in the state.

In New Mexico, a forestry major is more popular with men than with women. 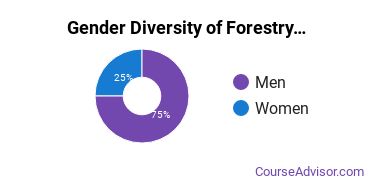 The racial distribution of forestry majors in New Mexico is as follows: 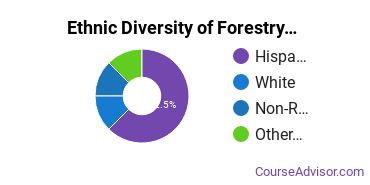 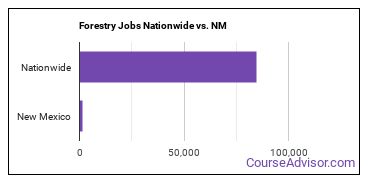 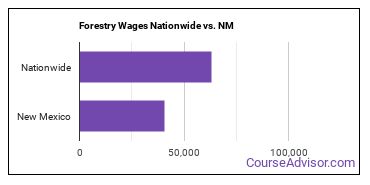 Most Popular Forestry Programs in NM

The student to faculty ratio is 12 to 1. This public school has an average net price of $10,072. The average student takes 4.69 years to complete their degree at New Mexico Highlands University.