A Forestry major is the 140th most popular major in this state.

In Connecticut, a forestry major is more popular with men than with women. 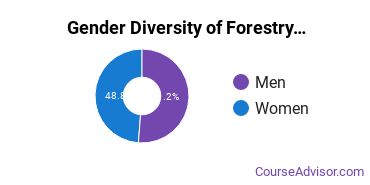 The racial distribution of forestry majors in Connecticut is as follows: 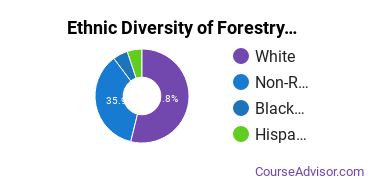 Jobs for Forestry Grads in Connecticut

270 people in the state and 84,700 in the nation are employed in jobs related to forestry. 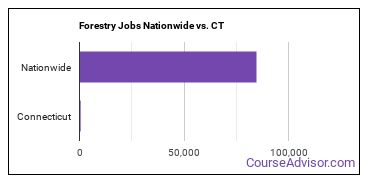 Wages for Forestry Jobs in Connecticut 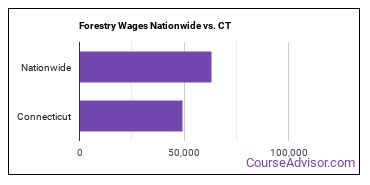 Most Popular Forestry Programs in CT

This private institution charges an average net price of $18,770. Students enjoy a student to faculty ratio of 6 to 1. The average student takes 4.14 years to complete their degree at Yale.