A Medieval Studies major is the 242nd most popular major in this state.

In this state, there are 240 people employed in jobs related to a medieval studies degree, compared to 3,040 nationwide. 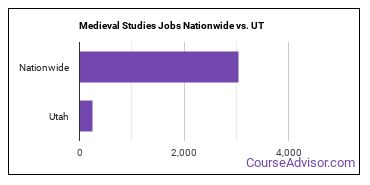 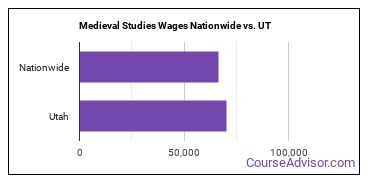 In their early career, Westminster College Salt Lake grads earn an average salary of $39,200. This school boasts a lower than average student loan default rate of 3.20%. 100% of the teachers are full time.