A Medieval Studies major is the 235th most popular major in this state. 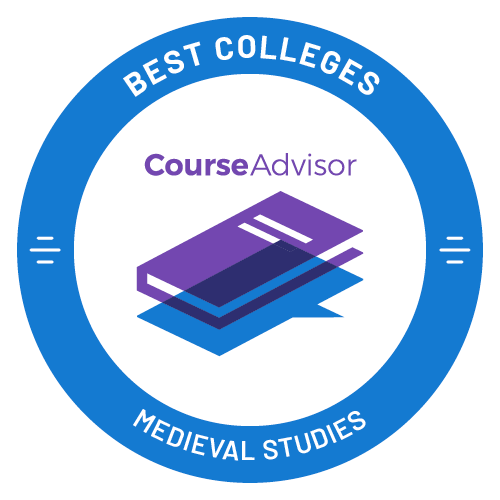 The racial distribution of medieval studies majors in Kentucky is as follows: 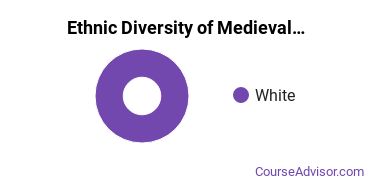 In this state, there are 40 people employed in jobs related to a medieval studies degree, compared to 3,040 nationwide. 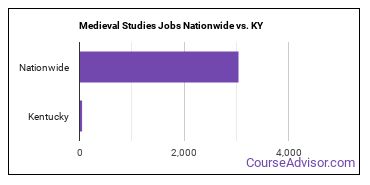 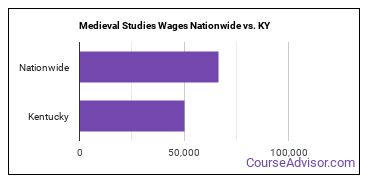 Of all the students who attend this school, 97% get financial aid. The student loan default rate is 6.40% which is lower than average. The average student takes 4.56 years to complete their degree at UofL.