In terms of popularity, Pharmacy/Pharmaceutical Sciences is the 25th most popular major in the state out of a total 170 majors commonly available. 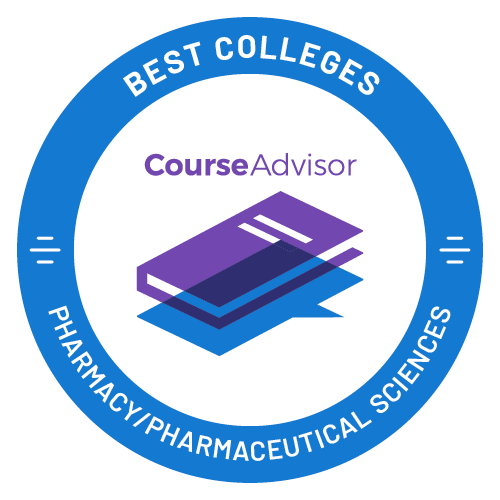 In Hawaii, a pharmacy major is more popular with women than with men. 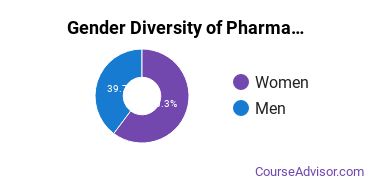 The racial distribution of pharmacy majors in Hawaii is as follows: 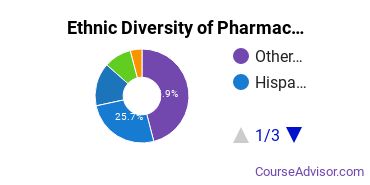 In this state, there are 5,070 people employed in jobs related to a pharmacy degree, compared to 1,248,840 nationwide. 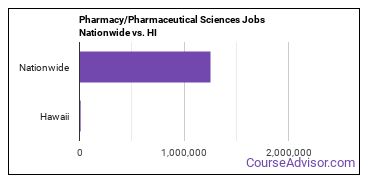 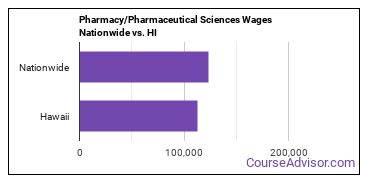 71% of the teachers are full time. The student loan default rate is 6.10% which is lower than average. Students who attend this public school pay an average net price of $15,125.