A Literature major is the 213th most popular major in this state. 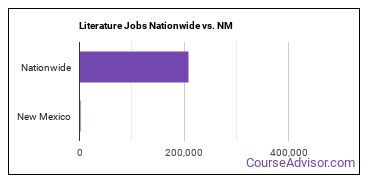 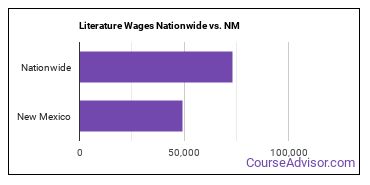 Most Popular Literature Programs in NM

96% of students are awarded financial aid at this school. 28% of the teachers are full time. In their early career, NMSU Dona Ana grads earn an average salary of $24,800.