All About Spa Managers

What a Spa Manager Should Know

When polled, Spa Managers say the following skills are most frequently used in their jobs:

Management of Personnel Resources: Motivating, developing, and directing people as they work, identifying the best people for the job.

Is There Job Demand for Spa Managers? 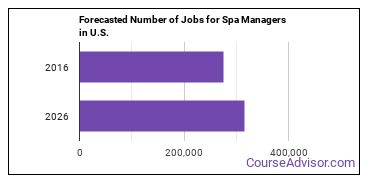 The states with the most job growth for Spa Manager are Utah, Colorado, and Arizona. Watch out if you plan on working in Maine, Wyoming, or Alaska. These states have the worst job growth for this type of profession. 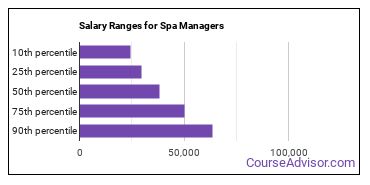 How much do Spa Managers make in each U.S. state?

What Tools do Spa Managers Use?

Below is a list of the types of tools and technologies that Spa Managers may use on a daily basis:

How to Become a Spa Manager

Individuals working as a Spa Manager have obtained the following education levels: 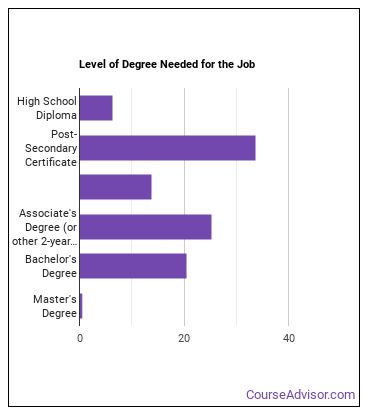 How Long Does it Take to Become a Spa Manager? 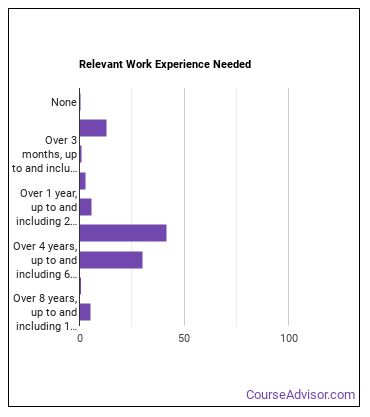 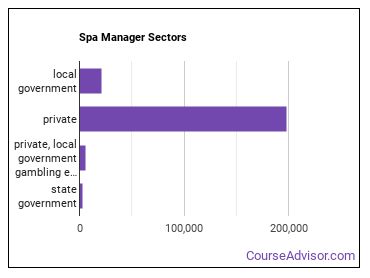 The table below shows the approximate number of Spa Managers employed by various industries. 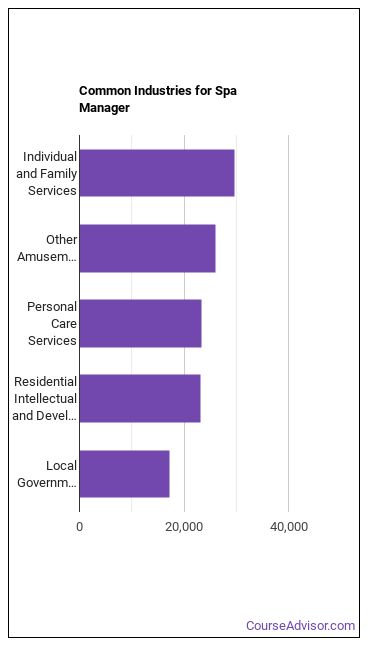