What Does it Take to Be a Food Server?

Occupation Description Serve food to individuals outside of a restaurant environment, such as in hotel rooms, hospital rooms, residential care facilities, or cars.

Daily Life Of a Food Server

What a Food Server Should Know

When polled, Food Servers say the following skills are most frequently used in their jobs:

Are There Job Opportunities for Food Servers? 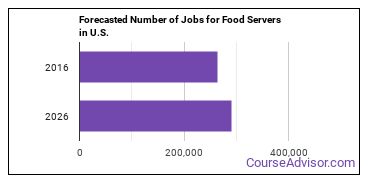 The states with the most job growth for Food Server are Utah, Arizona, and Idaho. Watch out if you plan on working in Wyoming, District of Columbia, or Connecticut. These states have the worst job growth for this type of profession. 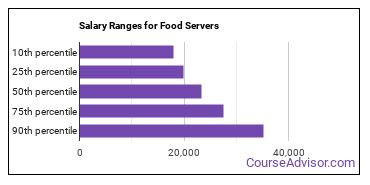 Food Servers who work in Hawaii, New York, or District of Columbia, make the highest salaries.

How much do Food Servers make in different U.S. states?

What Tools & Technology do Food Servers Use?

Below is a list of the types of tools and technologies that Food Servers may use on a daily basis:

How to Become a Food Server

Education needed to be a Food Server: 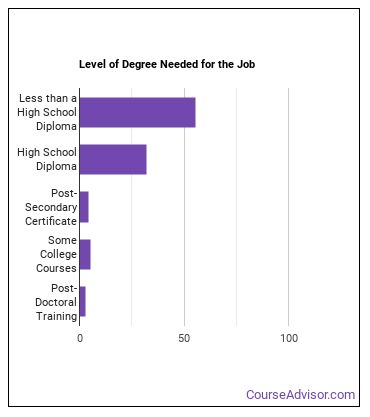 How Long Does it Take to Become a Food Server? 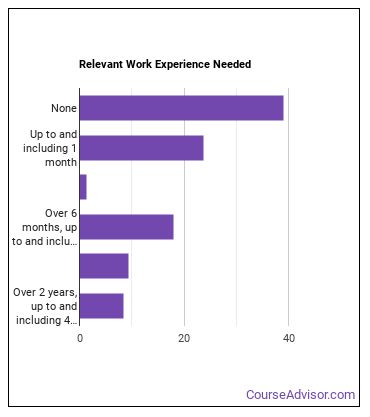 Where Food Servers Are Employed 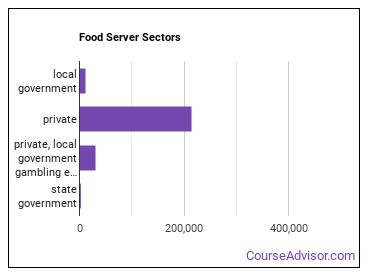 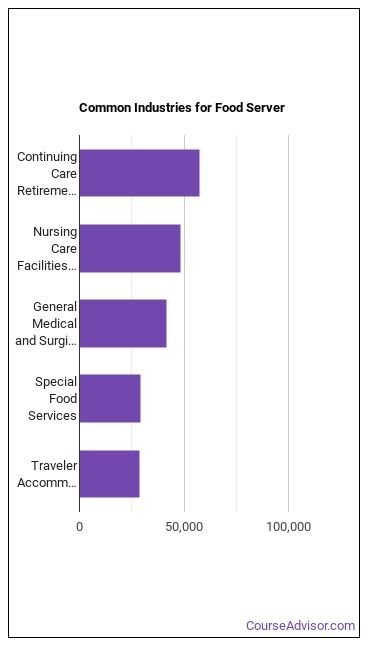 Are you already one of the many Food Server in the United States? If you’re thinking about changing careers, these fields are worth exploring: