A Film, Video & Photographic Arts major is the 161st most popular major in this state.

In North Dakota, a film major is more popular with women than with men. 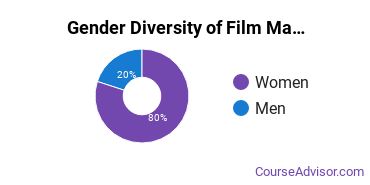 The racial distribution of film majors in North Dakota is as follows: 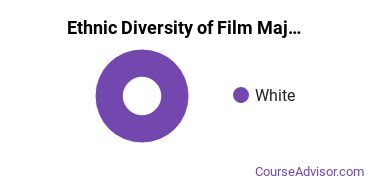 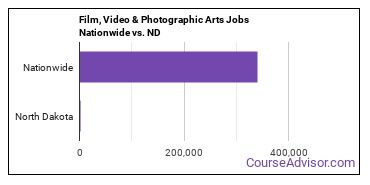 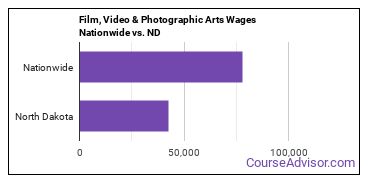 In their early career, MSU-Bottineau grads earn an average salary of $35,000. Seeking financial aid? At this school, 90% of students receive it. A typical student attending MSU-Bottineau will pay a net price of $9,618.