In terms of popularity, Sacred Music is the 172nd most popular major in the state out of a total 209 majors commonly available.

In South Dakota, a sacred music major is equally popular with women and men. 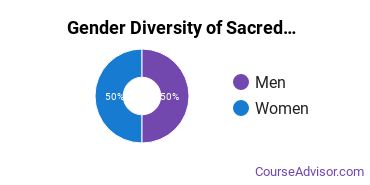 The racial distribution of sacred music majors in South Dakota is as follows: 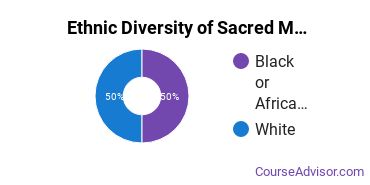 40 people in the state and 35,260 in the nation are employed in jobs related to sacred music. 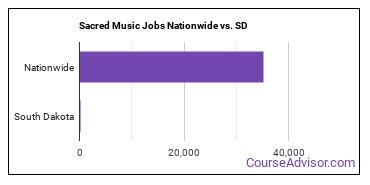 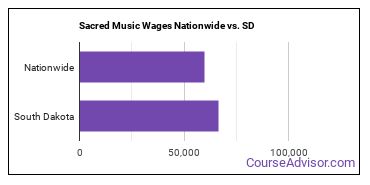 The full-time teacher rate is 37%. This private institution charges an average net price of $20,989. Seeking financial aid? At this school, 100% of students receive it.