As a degree choice, Sacred Music is the 240th most popular major in the state.

In New Jersey, a sacred music major is equally popular with women and men. 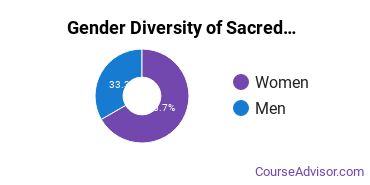 The racial distribution of sacred music majors in New Jersey is as follows: 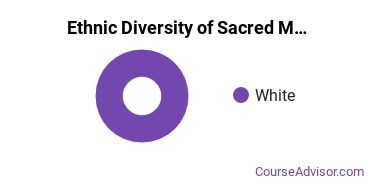 930 people in the state and 35,260 in the nation are employed in jobs related to sacred music. 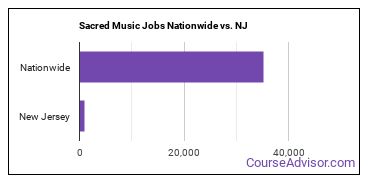 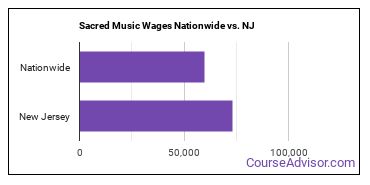 An average student at Rider will pay a net price of $28,387. 11 to 1 is the student to faculty ratio. Of all the teachers who work at the school, 44% are considered full time.