As a degree choice, Sociology is the 67th most popular major in the state. 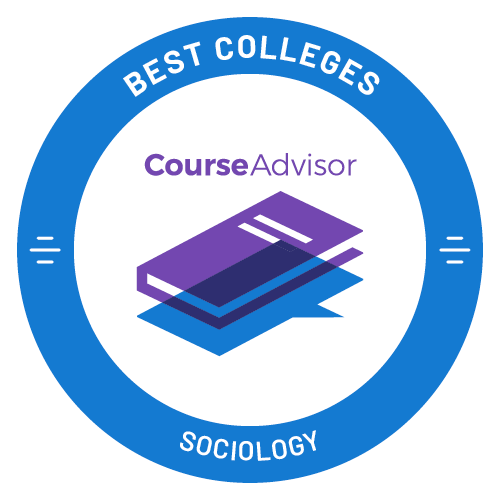 In Delaware, a sociology major is more popular with women than with men. 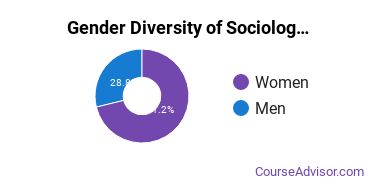 The racial distribution of sociology majors in Delaware is as follows: 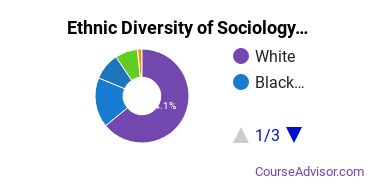 Jobs for Sociology Grads in Delaware 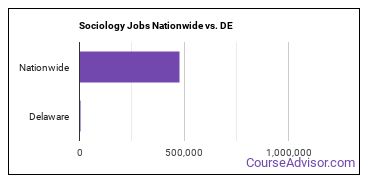 Wages for Sociology Jobs in Delaware 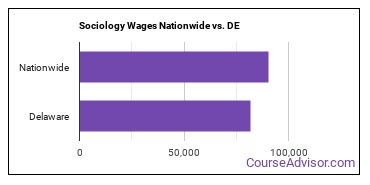 Most Popular Sociology Programs in DE

There are 2 colleges in Delaware that offer sociology degrees. Learn about the most popular 2 below:

It takes the average student 4.16 years to graduate. The 2.20% student loan default rate is lower than average. This public college charges it's students an average net price of $16,127.

Students enjoy a student to faculty ratio of 15 to 1. It takes the average student 4.53 years to graduate. This public college charges it's students an average net price of $13,789.