In this state, Health Sciences & Services is the 41st most popular major out of a total 204 majors commonly available.

Health Science majors in the state tend to have the following degree levels: 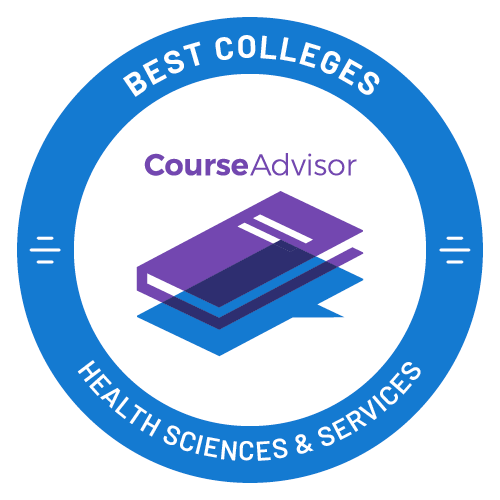 In Rhode Island, a health science major is more popular with women than with men. 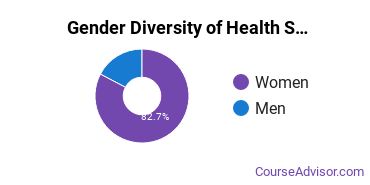 The racial distribution of health science majors in Rhode Island is as follows: 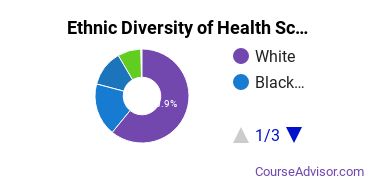 In this state, there are 330 people employed in jobs related to a health science degree, compared to 114,910 nationwide. 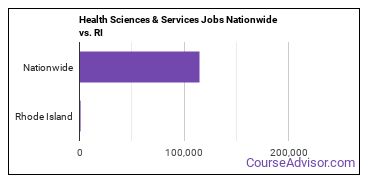 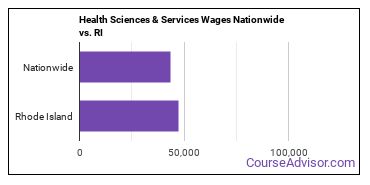 There are 4 colleges in Rhode Island that offer health science degrees. Learn about the most popular 4 below:

In their early career, URI grads earn an average salary of $39,400. The 4.40% student loan default rate is lower than average. The student to faculty ratio is 17 to 1.

In their early career, RIC grads earn an average salary of $33,600. A typical student attending RIC will pay a net price of $10,523. The student loan default rate is 7.30% which is lower than average.

The student loan default rate is 7.00% which is lower than average. 19 to 1 is the student to faculty ratio. Seeking financial aid? At this school, 99% of students receive it.

This private school has an average net price of $31,685. 7 to 1 is the student to faculty ratio. The student loan default rate of 1.00% is a good sign that graduates can afford their loan payments.

Some of the careers health science majors go into include:

Below are some popular majors in the state that are similar to health science.