In this state, Textile & Apparel Studies is the 187th most popular major out of a total 268 majors commonly available.

Textile Studies majors in the state tend to have the following degree levels: 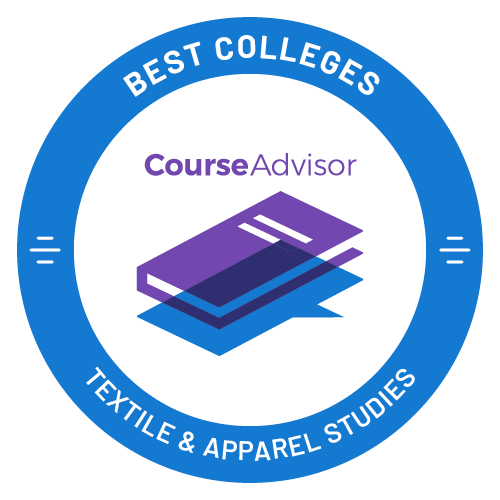 In Oregon, a textile studies major is more popular with women than with men. 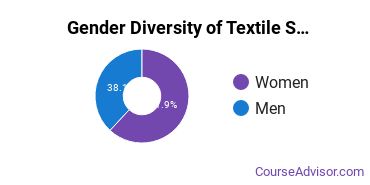 The racial distribution of textile studies majors in Oregon is as follows: 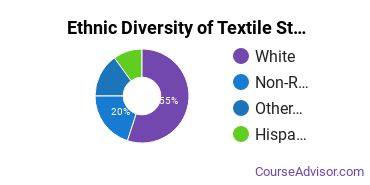 In this state, there are 5,920 people employed in jobs related to a textile studies degree, compared to 330,500 nationwide. 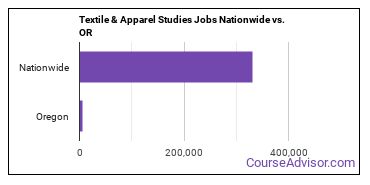 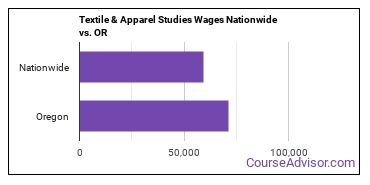 Most Popular Textile & Apparel Studies Programs in OR

Most students complete their degree in 4.58 years. In their early career, Oregon State grads earn an average salary of $37,700. This public college charges it's students an average net price of $19,969.

Textile & Apparel Studies Careers in OR

Some of the careers textile studies majors go into include:

Below are some popular majors in the state that are similar to textile studies.