In this state, Mechanical Engineering is the 13th most popular major out of a total 197 majors commonly available. 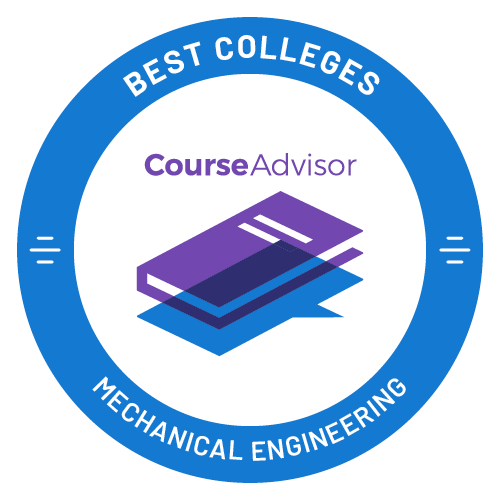 In Montana, a ME major is more popular with men than with women. 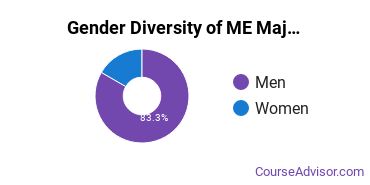 The racial distribution of ME majors in Montana is as follows: 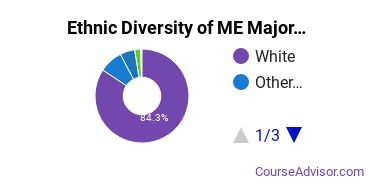 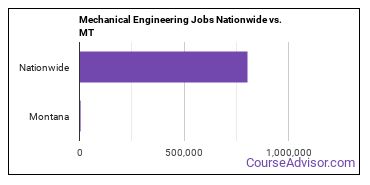 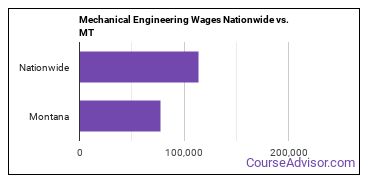 There are 2 colleges in Montana that offer ME degrees. Learn about the most popular 2 below:

In their early career, MSU Bozeman grads earn an average salary of $33,500. 87% of students are awarded financial aid at this school. 61% of the teachers are full time.

Graduates earn an average $38,300 after graduation. Students who attend this public school pay an average net price of $13,886. The full-time teacher rate is 77%.