In terms of popularity, Architectural Engineering is the 109th most popular major in the state out of a total 174 majors commonly available.

In Delaware, a AE tech major is more popular with men than with women. 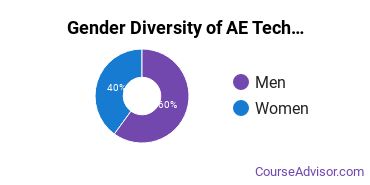 The racial distribution of AE tech majors in Delaware is as follows: 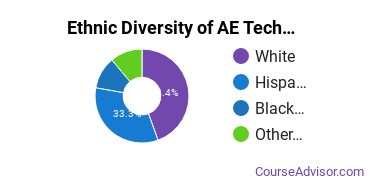 70 people in the state and 83,360 in the nation are employed in jobs related to AE tech. 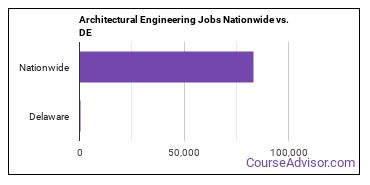 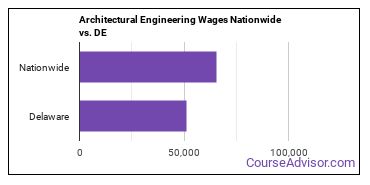 13 to 1 is the student to faculty ratio. A typical student attending Delaware Tech will pay a net price of $8,816. Of all the students who attend this school, 90% get financial aid.