In terms of popularity, Instructional Media Design is the 87th most popular major in the state out of a total 296 majors commonly available. 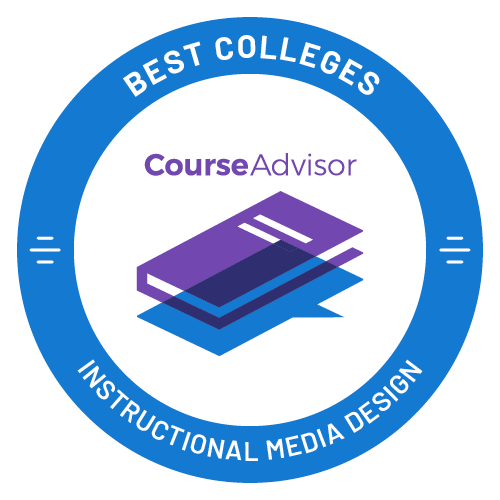 In Indiana, a instructional media major is more popular with women than with men. 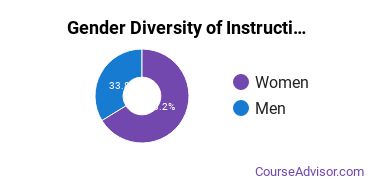 The racial distribution of instructional media majors in Indiana is as follows: 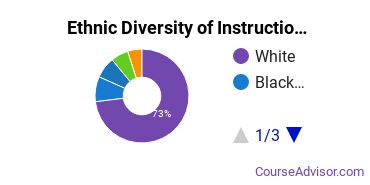 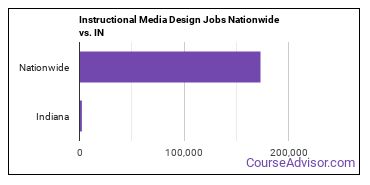 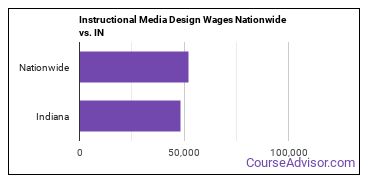 Most Popular Instructional Media Design Programs in IN

There are 6 colleges in Indiana that offer instructional media degrees. Learn about the most popular 6 below:

The full-time teacher rate is 37%. The student to faculty ratio is 9 to 1.

A typical student attending IU Bloomington will pay a net price of $13,428. Of all the students who attend this school, 77% get financial aid. The average student takes 4.26 years to complete their degree at IU Bloomington.

Of all the teachers who work at the school, 19% are considered full time. 19 to 1 is the student to faculty ratio.

In their early career, Indiana State grads earn an average salary of $31,800. The average student takes 4.61 years to complete their degree at Indiana State. Students who attend this public school pay an average net price of $13,119.

The 5.30% student loan default rate is lower than average. Most students complete their degree in 4.32 years. 90% of students are awarded financial aid at this school.

The 2.30% student loan default rate is lower than average. 13 to 1 is the student to faculty ratio. A typical student attending Purdue will pay a net price of $12,527.

Instructional Media Design Careers in IN