A General Education major is the 36th most popular major in this state.

In Alaska, a education major is more popular with women than with men. 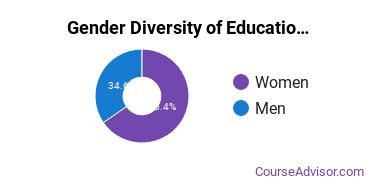 The racial distribution of education majors in Alaska is as follows: 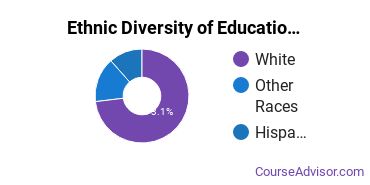 110 people in the state and 60,930 in the nation are employed in jobs related to education. 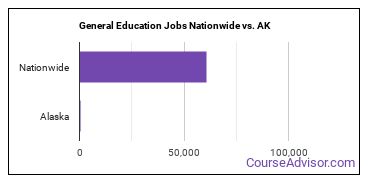 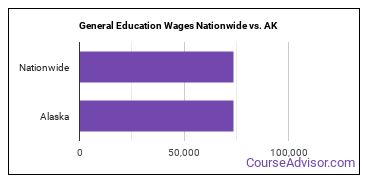 61% of the teachers are full time. It takes the average student 4.52 years to graduate. The student loan default rate of 8.50% is a good sign that graduates can afford their loan payments.