As a degree choice, Audiovisual Communications is the 87th most popular major in the state.

In Rhode Island, a audiovisual major is more popular with men than with women. 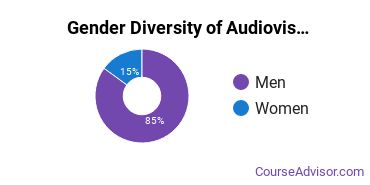 The racial distribution of audiovisual majors in Rhode Island is as follows: 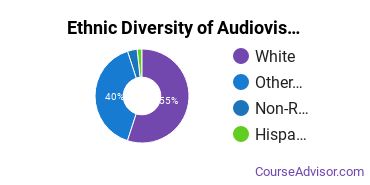 In this state, there are 240 people employed in jobs related to an audiovisual degree, compared to 170,270 nationwide. 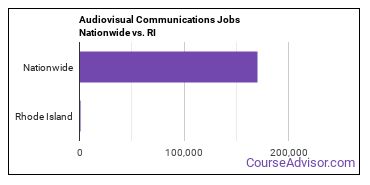 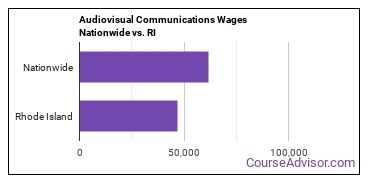 Students enjoy a student to faculty ratio of 13 to 1. The student loan default rate is 1.20% which is lower than average. An average student at New England Tech will pay a net price of $30,805.