An Audiovisual Communications major is the 118th most popular major in this state.

In Nebraska, a audiovisual major is more popular with men than with women. 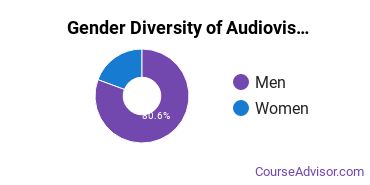 The racial distribution of audiovisual majors in Nebraska is as follows: 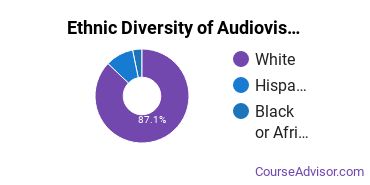 770 people in the state and 170,270 in the nation are employed in jobs related to audiovisual. 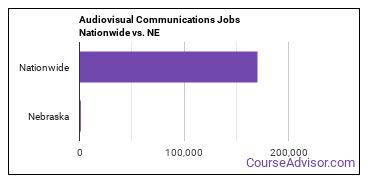 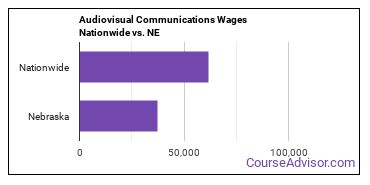 Of all the teachers who work at the school, 41% are considered full time. In their early career, Northeast grads earn an average salary of $30,200. Students who attend this public school pay an average net price of $8,760.