A Zoology major is the 184th most popular major in this state. 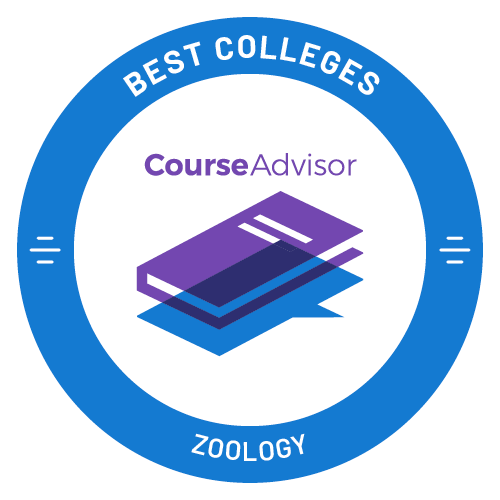 In South Carolina, a zoology major is equally popular with women and men. 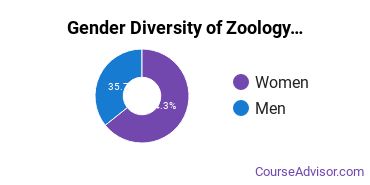 The racial distribution of zoology majors in South Carolina is as follows: 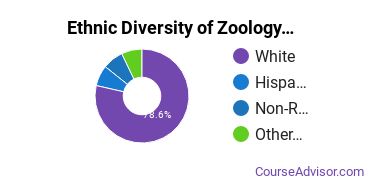 In this state, there are 1,340 people employed in jobs related to a zoology degree, compared to 172,530 nationwide. 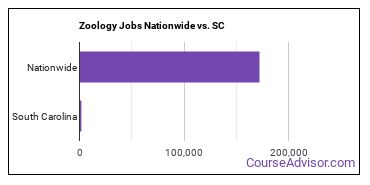 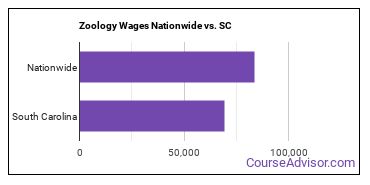 Most Popular Zoology Programs in SC

There are 3 colleges in South Carolina that offer zoology degrees. Learn about the most popular 3 below:

100% of students get financical aid. 15 to 1 is the student to faculty ratio. Roughly six years after entering college, graduates of this school earn $30,100 a year.

The student loan default rate of 0.60% is a good sign that graduates can afford their loan payments. Graduates earn an average $68,400 after graduation. The full-time teacher rate is 84%.