In this state, Soil Sciences is the 159th most popular major out of a total 271 majors commonly available.

In Tennessee, a soil sciences major is more popular with men than with women. 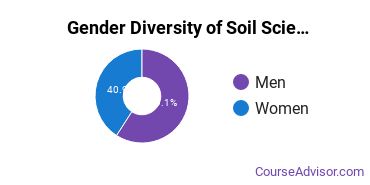 The racial distribution of soil sciences majors in Tennessee is as follows: 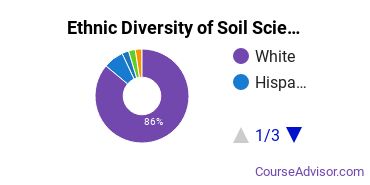 670 people in the state and 45,850 in the nation are employed in jobs related to soil sciences. 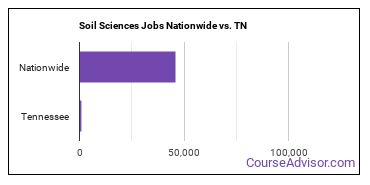 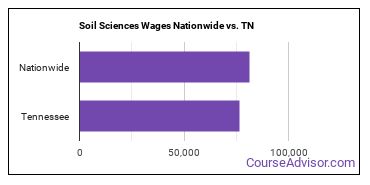 The average student takes 4.43 years to complete their degree at UT Knoxville. Roughly six years after entering college, graduates of this school earn $36,900 a year. The student loan default rate of 4.70% is a good sign that graduates can afford their loan payments.