In terms of popularity, Soil Sciences is the 205th most popular major in the state out of a total 260 majors commonly available.

In South Carolina, a soil sciences major is more popular with men than with women. 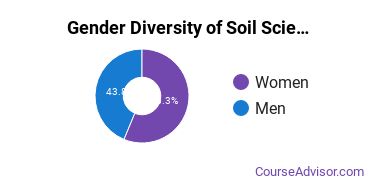 The racial distribution of soil sciences majors in South Carolina is as follows: 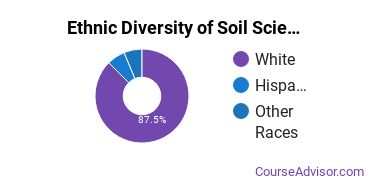 140 people in the state and 45,850 in the nation are employed in jobs related to soil sciences. 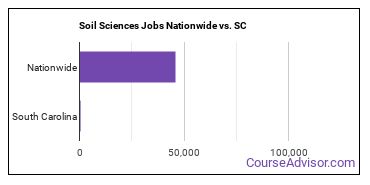 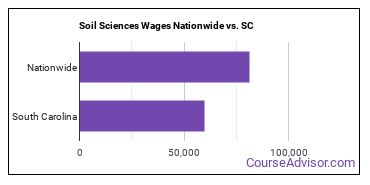 The average student takes 4.30 years to complete their degree at Clemson. This public college charges it's students an average net price of $18,252. Of all the students who attend this school, 93% get financial aid.