Life As a Musician or Singer

Musician or Singer Example Play one or more musical instruments or sing. May perform on stage, for on-air broadcasting, or for sound or video recording.

Other Musician or Singer Job Titles

Are There Job Opportunities for Musicians and Singers?

In 2016, there was an estimated number of 172,400 jobs in the United States for Musician or Singer. New jobs are being produced at a rate of 6% which is above the national average. The Bureau of Labor Statistics predicts 10,400 new jobs for Musician or Singer by 2026. Due to new job openings and attrition, there will be an average of 17,800 job openings in this field each year. 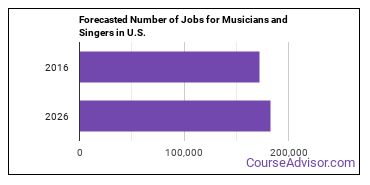 The states with the most job growth for Musician or Singer are Utah, Colorado, and Nevada. Watch out if you plan on working in Nebraska, Idaho, or Alaska. These states have the worst job growth for this type of profession.

Who Employs Musicians and Singers? 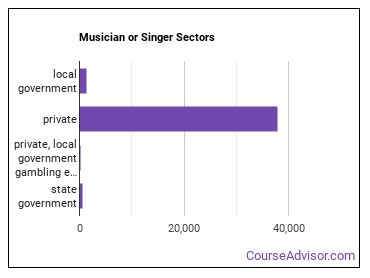 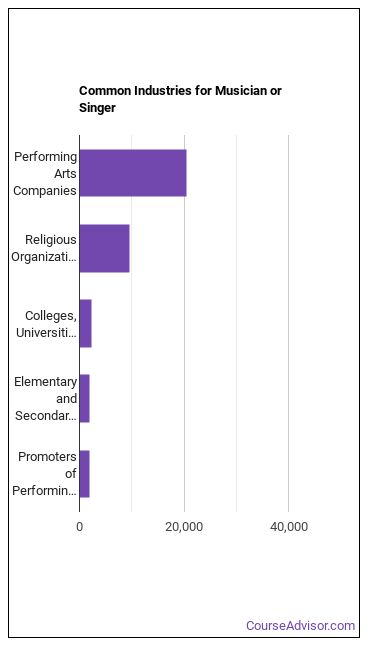