What Do Fast Food Cook Do?

Fast Food Cook Job Description Prepare and cook food in a fast food restaurant with a limited menu. Duties of these cooks are limited to preparation of a few basic items and normally involve operating large-volume single-purpose cooking equipment.

Life As a Fast Food Cook: What Do They Do?

Is There Job Demand for Fast Food Cooks? 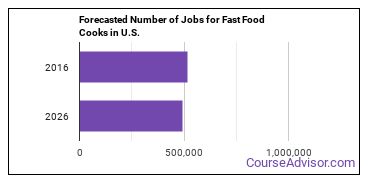 The states with the most job growth for Fast Food Cook are Washington, Alaska, and Arizona. Watch out if you plan on working in Ohio, West Virginia, or Maine. These states have the worst job growth for this type of profession.

How Much Does a Fast Food Cook Make? 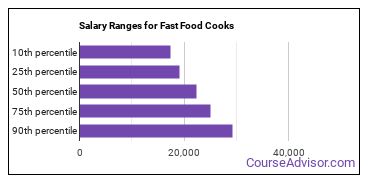 Below is a list of the median annual salaries for Fast Food Cooks in different U.S. states.

Although they’re not necessarily needed for all jobs, the following technologies are used by many Fast Food Cooks:

What kind of Fast Food Cook requirements are there? 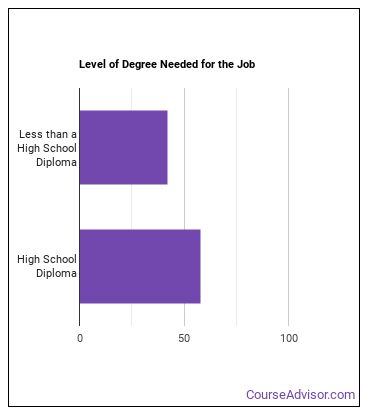 How Long Does it Take to Become a Fast Food Cook? 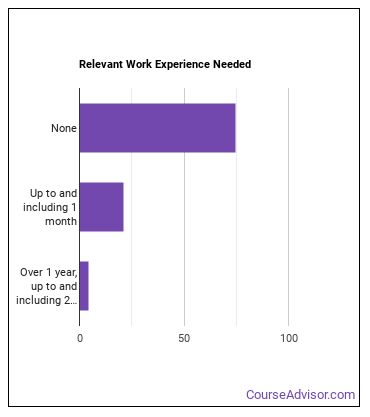 Where do Fast Food Cooks Work? 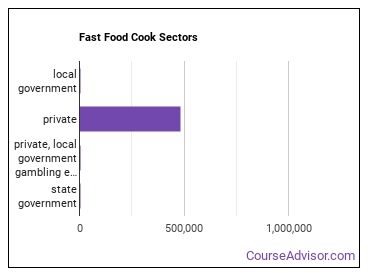 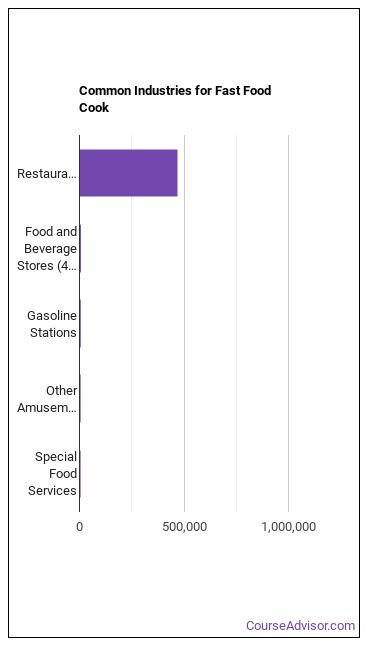