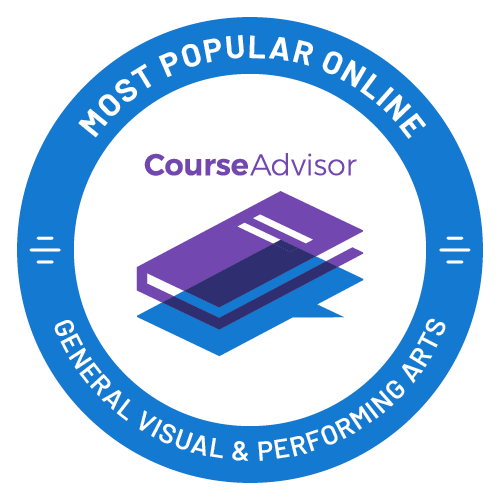 Along with in-depth profiles of schools and the programs they offer, Course Advisor has created the Most Popular Online General Visual & Performing Arts Schools in the Middle Atlantic Region to help you in your search for the best school for you. Our analysis looked at 4 schools in the Middle Atlantic Region to see which online programs were the most popular for students. To create this ranking we looked at how many students graduated from schools with online programs.

The colleges and universities below are the most popular for visual arts majors pursuing an online .

Our 2021 rankings named Community College of Baltimore County the most popular online school in the Middle Atlantic Region for general visual and performing arts students. CCBC is a large public school located in the suburb of Baltimore.

A rank of #2 on this year’s list means Harrisburg Area Community College is a great place for general visual and performing arts students pursuing an online degree. Located in the city of Harrisburg, HACC is a public school with a fairly large student population.

You’ll be in good company if you decide to attend Pennsylvania State University - World Campus. It ranked #4 on our 2021 Most Popular Online General Visual & Performing Arts Schools in the Middle Atlantic Region list. Penn State World Campus is a fairly small public school located in the rural area of University Park.

Explore the most popular online general visual and performing arts colleges for a specific state in the Middle Atlantic region.

One of 9 majors within the area of study, general visual and performing arts has other similar majors worth exploring.