An Air Transportation major is the 126th most popular major in this state.

In South Dakota, a air transport major is more popular with men than with women. 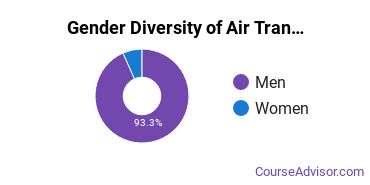 The racial distribution of air transport majors in South Dakota is as follows: 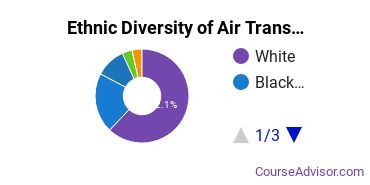 In this state, there are 570 people employed in jobs related to an air transport degree, compared to 396,690 nationwide. 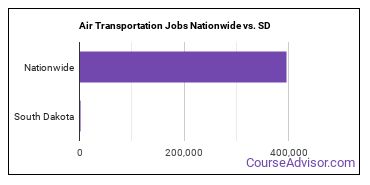 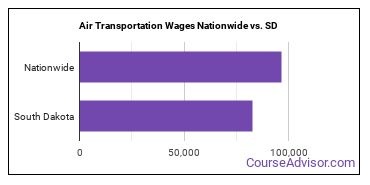 Of all the teachers who work at the school, 82% are considered full time. The average student takes 4.53 years to complete their degree at South Dakota State. The student loan default rate is 4.20% which is lower than average.