As a degree choice, Biblical Studies is the 83rd most popular major in the state.

Bible majors in the state tend to have the following degree levels: 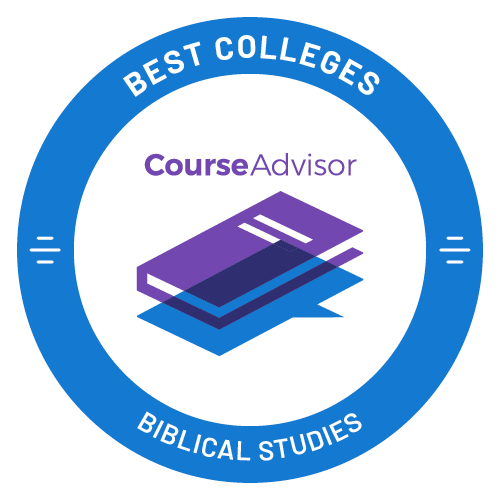 In North Dakota, a Bible major is more popular with men than with women. 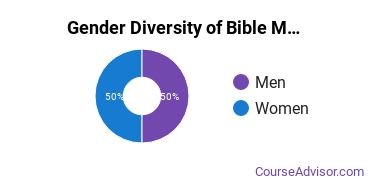 The racial distribution of Bible majors in North Dakota is as follows: 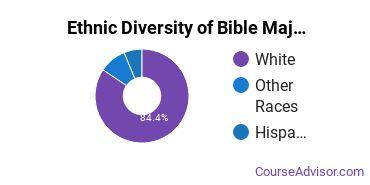 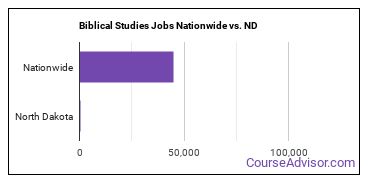 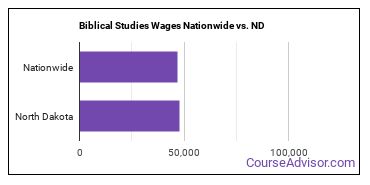 Most students complete their degree in 4.40 years. Of all the teachers who work at the school, 89% are considered full time. 100% of students get financical aid.

Some of the careers Bible majors go into include:

Below are some popular majors in the state that are similar to Bible.