15 Physical Science Tech students earned their degrees in the state in 2018-2019.

In this state, Physical Science Technicians is the 165th most popular major out of a total 247 majors commonly available. 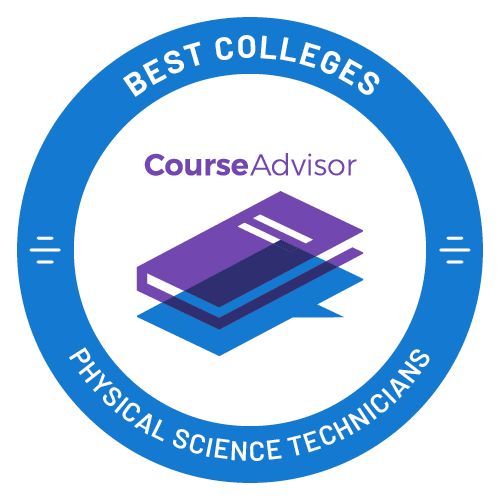 In Arkansas, a physical science tech major is more popular with men than with women. 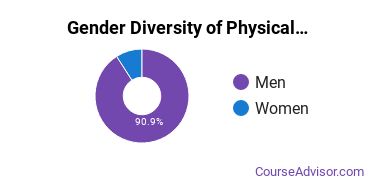 The racial distribution of physical science tech majors in Arkansas is as follows: 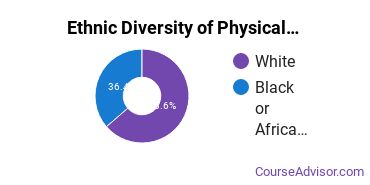 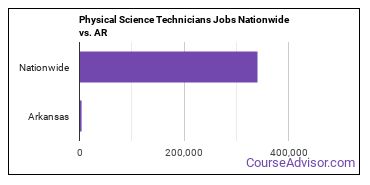 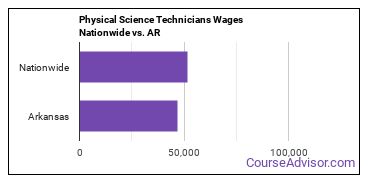 This public school has an average net price of $7,556. Of all the students who attend this school, 93% get financial aid. Graduates earn an average $24,500 after graduation.