In terms of popularity, Chemistry is the 74th most popular major in the state out of a total 236 majors commonly available. 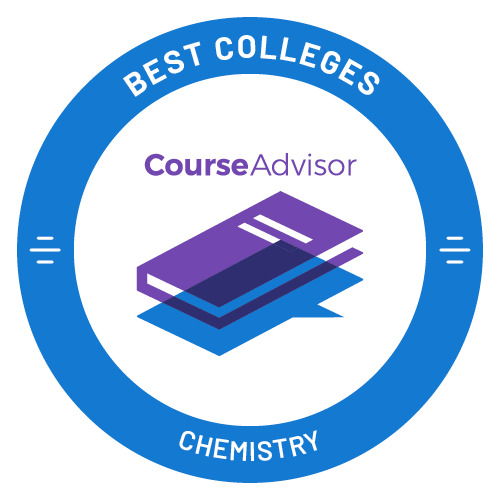 In New Mexico, a chemistry major is more popular with men than with women. 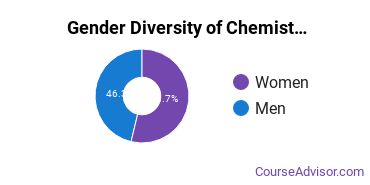 The racial distribution of chemistry majors in New Mexico is as follows: 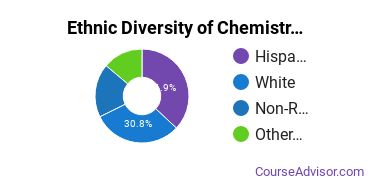 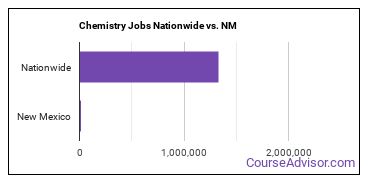 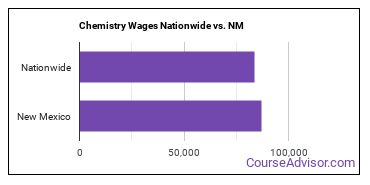 Most Popular Chemistry Programs in NM

There are 8 colleges in New Mexico that offer chemistry degrees. Learn about the most popular 8 below:

70% of the teachers are full time. 16 to 1 is the student to faculty ratio. Roughly six years after entering college, graduates of this school earn $28,100 a year.

A typical student attending NMSU Main Campus will pay a net price of $7,867. The full-time teacher rate is 74%. Most students complete their degree in 4.79 years.

The student to faculty ratio is 12 to 1. The full-time teacher rate is 90%. In their early career, New Mexico Highlands University grads earn an average salary of $28,500.

The 5.60% student loan default rate is lower than average. Students enjoy a student to faculty ratio of 11 to 1. 97% of students get financical aid.

A typical student attending ENMU - Main Campus will pay a net price of $10,325. Roughly six years after entering college, graduates of this school earn $25,100 a year. Most students complete their degree in 4.68 years.

This public school has an average net price of $3,620. The student to faculty ratio is 23 to 1. Graduates earn an average $24,400 after graduation.

15 to 1 is the student to faculty ratio. The full-time teacher rate is 43%. Most students complete their degree in 4.69 years.

Students who attend this public school pay an average net price of $4,747. 89% of students get financical aid. Grads earn an average early-career salary of $23,400 after earning their degree at this institution.