In terms of popularity, Museum Studies is the 123rd most popular major in the state out of a total 236 majors commonly available. 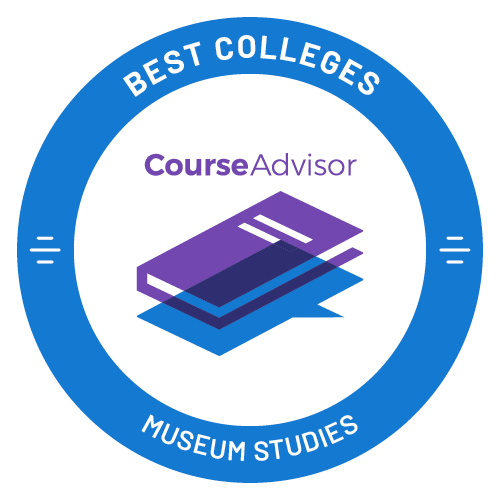 In New Mexico, a museum studies major is more popular with women than with men. 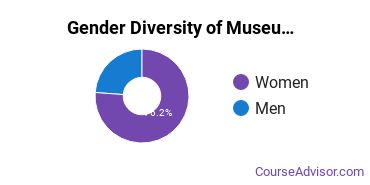 The racial distribution of museum studies majors in New Mexico is as follows: 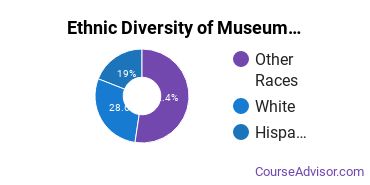 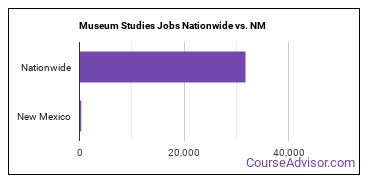 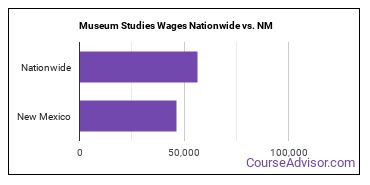 There are 3 colleges in New Mexico that offer museum studies degrees. Learn about the most popular 3 below:

Students who attend this public school pay an average net price of $7,867. It takes the average student 4.79 years to graduate. Students enjoy a student to faculty ratio of 17 to 1.

The student to faculty ratio is 7 to 1. In their early career, Institute of American Indian Arts grads earn an average salary of $15,400. This public college charges it's students an average net price of $13,444.