As a degree choice, Medicine is the 29th most popular major in the state.

In Vermont, a medicine major is more popular with men than with women. 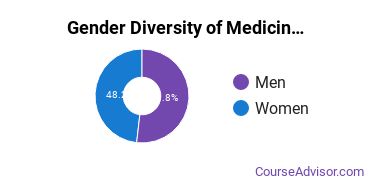 The racial distribution of medicine majors in Vermont is as follows: 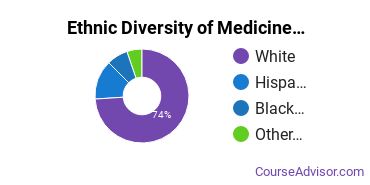 Jobs for Medicine Grads in Vermont

In this state, there are 1,370 people employed in jobs related to a medicine degree, compared to 503,310 nationwide. 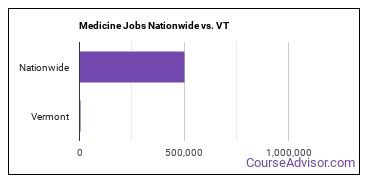 Wages for Medicine Jobs in Vermont 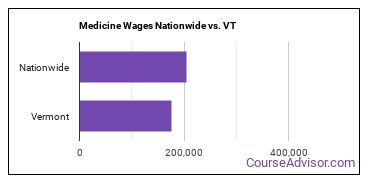 Most Popular Medicine Programs in VT