A Housing major is the 191st most popular major in this state.

Housing majors in the state tend to have the following degree levels:

In Utah, a housing major is more popular with men than with women. 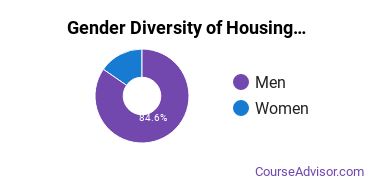 The racial distribution of housing majors in Utah is as follows: 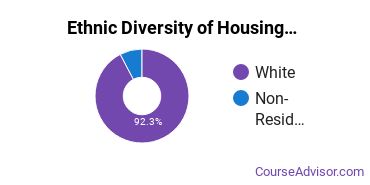 Jobs for Housing Grads in Utah 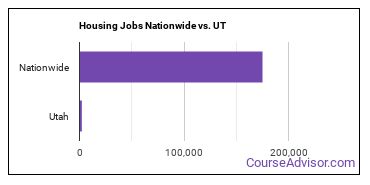 Wages for Housing Jobs in Utah 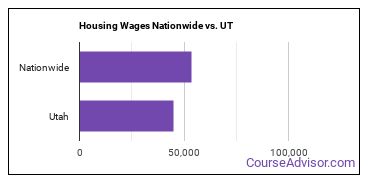 Most Popular Housing Programs in UT

Most students complete their degree in 5.01 years. An average student at BYU will pay a net price of $13,181. Seeking financial aid? At this school, 69% of students receive it.

Some of the careers housing majors go into include:

Below are some popular majors in the state that are similar to housing.

View all majors related to Housing