As a degree choice, Computer Engineering is the 39th most popular major in the state. 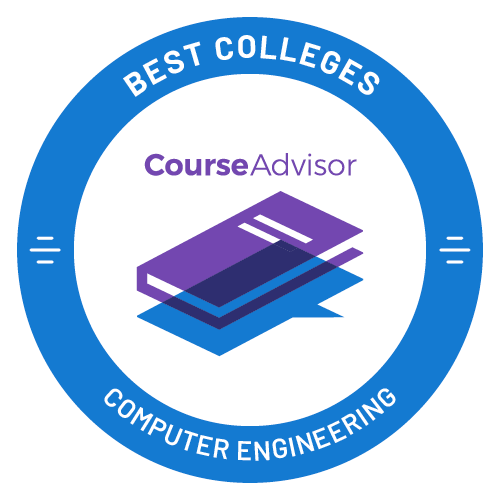 In Delaware, a CE major is more popular with men than with women. 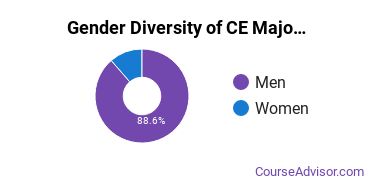 The racial distribution of CE majors in Delaware is as follows: 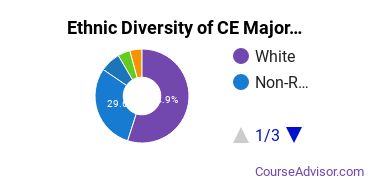 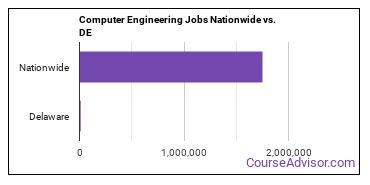 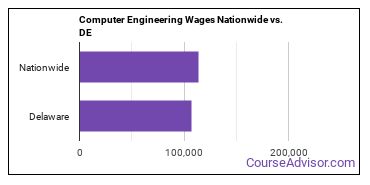 Seeking financial aid? At this school, 84% of students receive it. In their early career, UD grads earn an average salary of $46,700. 15 to 1 is the student to faculty ratio.