As a degree choice, Special Education is the 104th most popular major in the state. 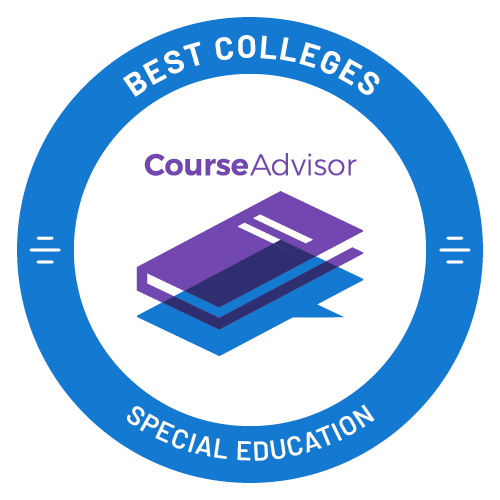 In Montana, a special ed major is more popular with women than with men. 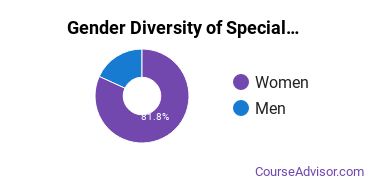 The racial distribution of special ed majors in Montana is as follows: 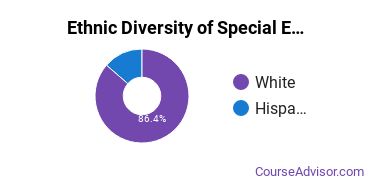 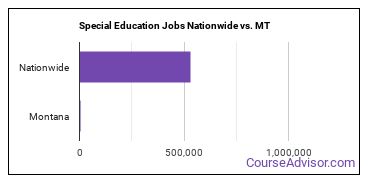 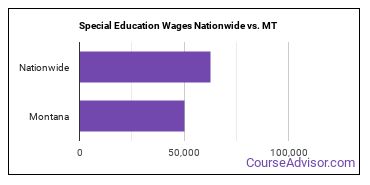 There are 2 colleges in Montana that offer special ed degrees. Learn about the most popular 2 below:

Students enjoy a student to faculty ratio of 14 to 1. Students who attend this public school pay an average net price of $14,005. In their early career, Montana State University - Billings grads earn an average salary of $30,400.

12 to 1 is the student to faculty ratio. Of all the teachers who work at the school, 56% are considered full time. Students who attend this private institution pay an average net price of $20,355.