In 2018-2019, 3 students earned their Multilingual Education degrees in WI.

In terms of popularity, Multilingual Education is the 266th most popular major in the state out of a total 292 majors commonly available. 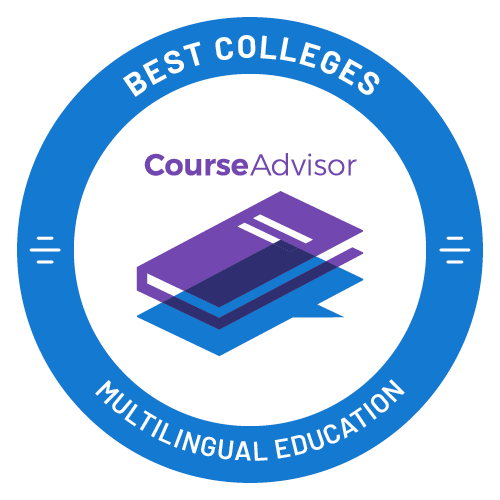 In Wisconsin, a multilingual education major is more popular with women than with men. 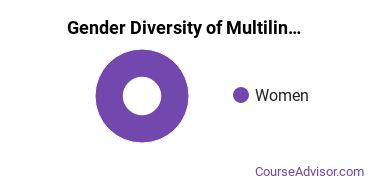 The racial distribution of multilingual education majors in Wisconsin is as follows: 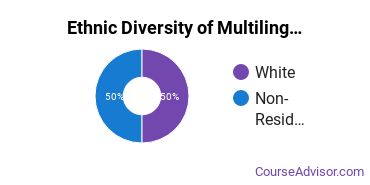 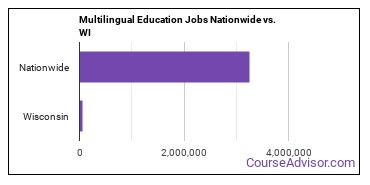 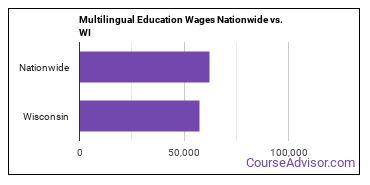 There are 3 colleges in Wisconsin that offer multilingual education degrees. Learn about the most popular 3 below:

It takes the average student 4.37 years to graduate. Of all the students who attend this school, 62% get financial aid. Of all the teachers who work at the school, 82% are considered full time.

Graduates earn an average $30,000 after graduation. A typical student attending North Central Technical College will pay a net price of $9,983. The student to faculty ratio is 15 to 1.

It takes the average student 4.58 years to graduate. Graduates earn an average $34,800 after graduation. 25 to 1 is the student to faculty ratio.