A Biotechnology major is the 195th most popular major in this state.

The racial distribution of biotech majors in Idaho is as follows: 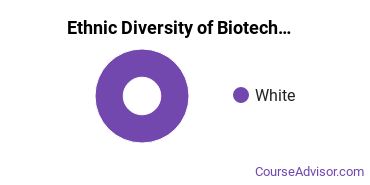 Jobs for Biotechnology Grads in Idaho

860 people in the state and 154,670 in the nation are employed in jobs related to biotech.

Wages for Biotechnology Jobs in Idaho 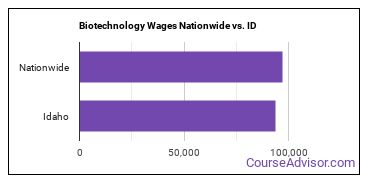 Most Popular Biotechnology Programs in ID

The student loan default rate of 5.90% is a good sign that graduates can afford their loan payments. 14 to 1 is the student to faculty ratio. 95% of students get financical aid.