In terms of popularity, General Architecture is the 250th most popular major in the state out of a total 271 majors commonly available.

The racial distribution of architecture majors in Oklahoma is as follows: 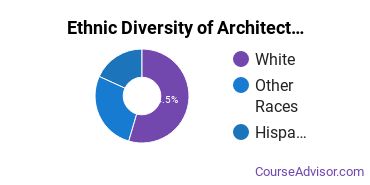 In this state, there are 2,820 people employed in jobs related to an architecture degree, compared to 299,530 nationwide. 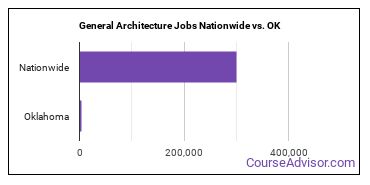 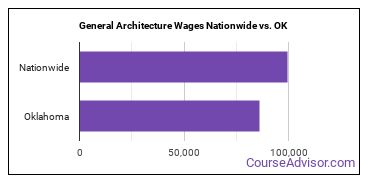 95% of students are awarded financial aid at this school. Students who attend this public school pay an average net price of $20,780. The full-time teacher rate is 85%.