In terms of popularity, Plant Sciences is the 94th most popular major in the state out of a total 192 majors commonly available.

Plant Sciences majors in the state tend to have the following degree levels: 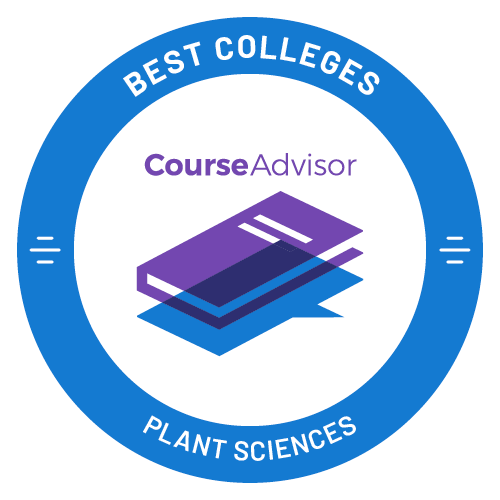 In Vermont, a plant sciences major is more popular with women than with men. 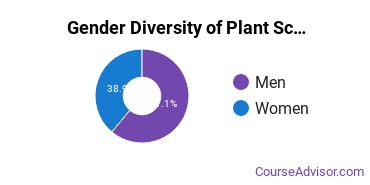 The racial distribution of plant sciences majors in Vermont is as follows: 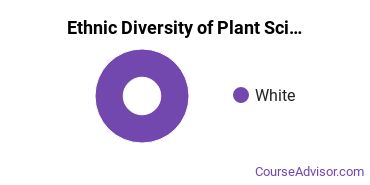 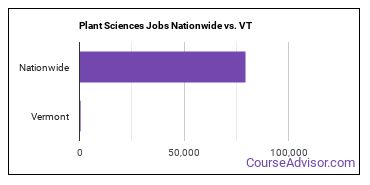 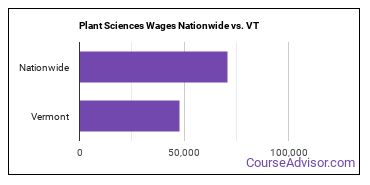 A typical student attending UVM will pay a net price of $18,980. Of all the teachers who work at the school, 77% are considered full time. The 2.50% student loan default rate is lower than average.

Some of the careers plant sciences majors go into include:

Below are some popular majors in the state that are similar to plant sciences.